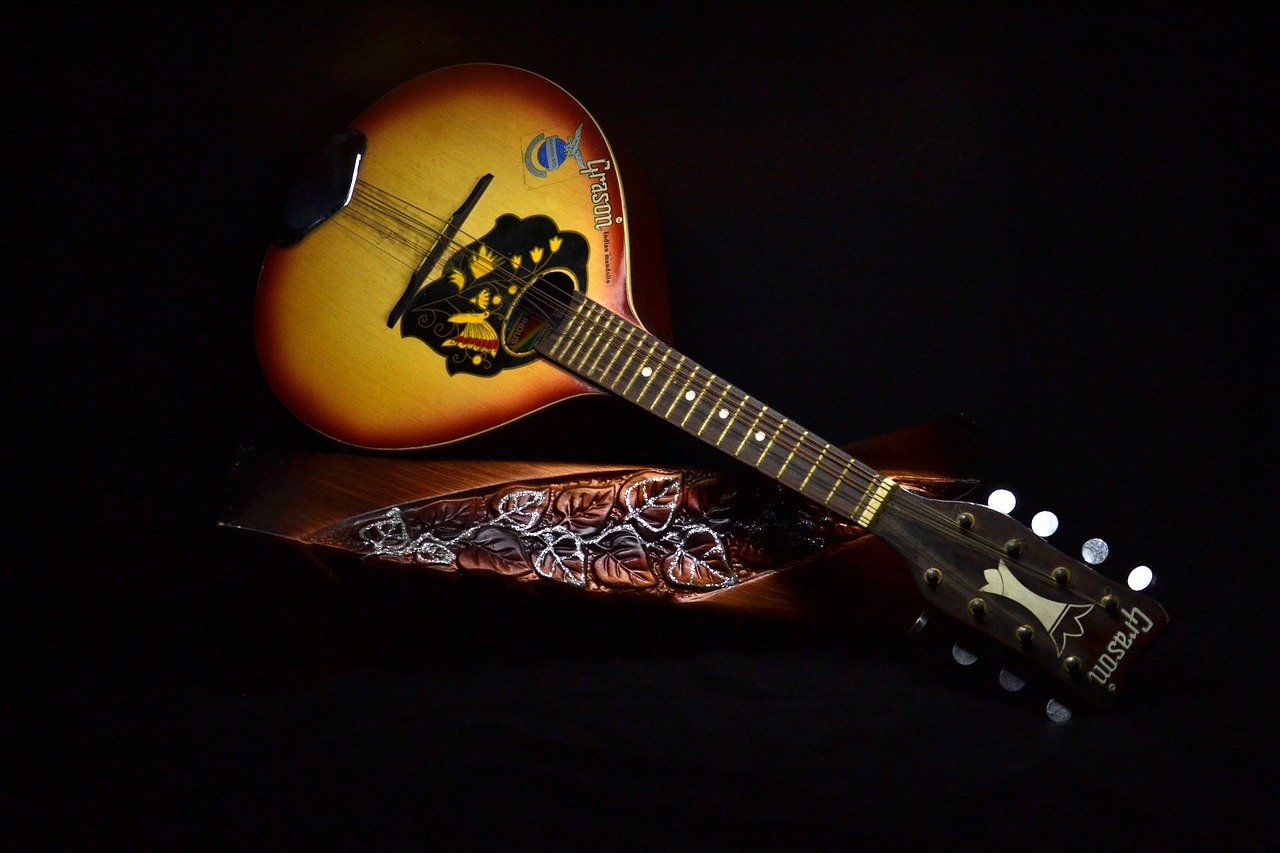 The modern mandolin most closely resembles the Neapolitan mandarin that was developed in Naples, Italy, in the 18th century. While the instrument lost its popularity in the 19th century, it enjoyed a resurgence in the 20th century thanks to classical and folk musicians. Today, the mandolin plays a strong role in American country, bluegrass, and folk music. 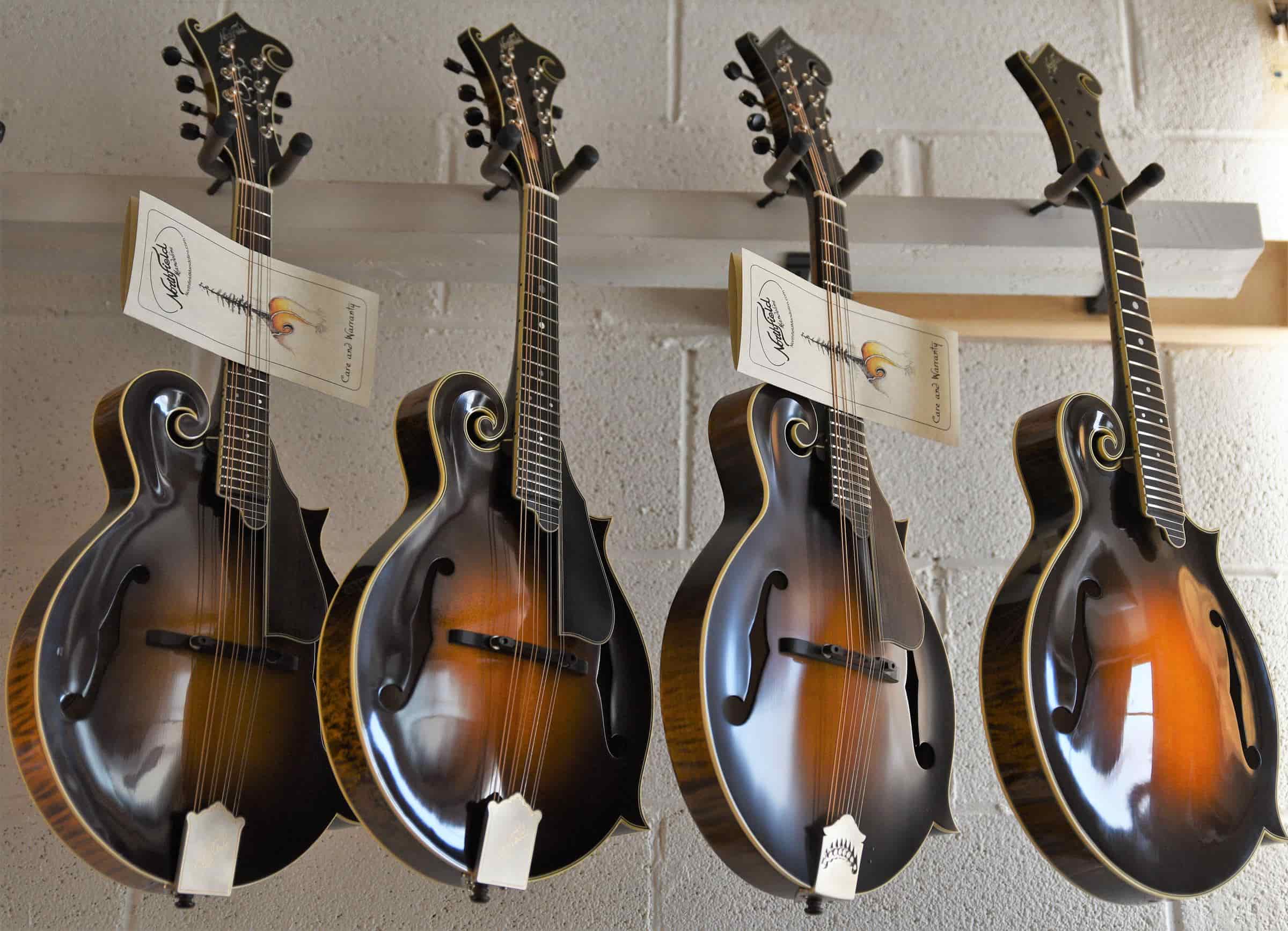 The 5 Best Mandolins For The Money

Whether you’re looking for your first ever mandolin, or you need a gift for a musically gifted friend, these are 5 of the best mandolins out there. There are a couple features to keep in mind when you’re shopping for a new mandolin. You want to make sure the body, neck, and components are made out of quality wood and metals.