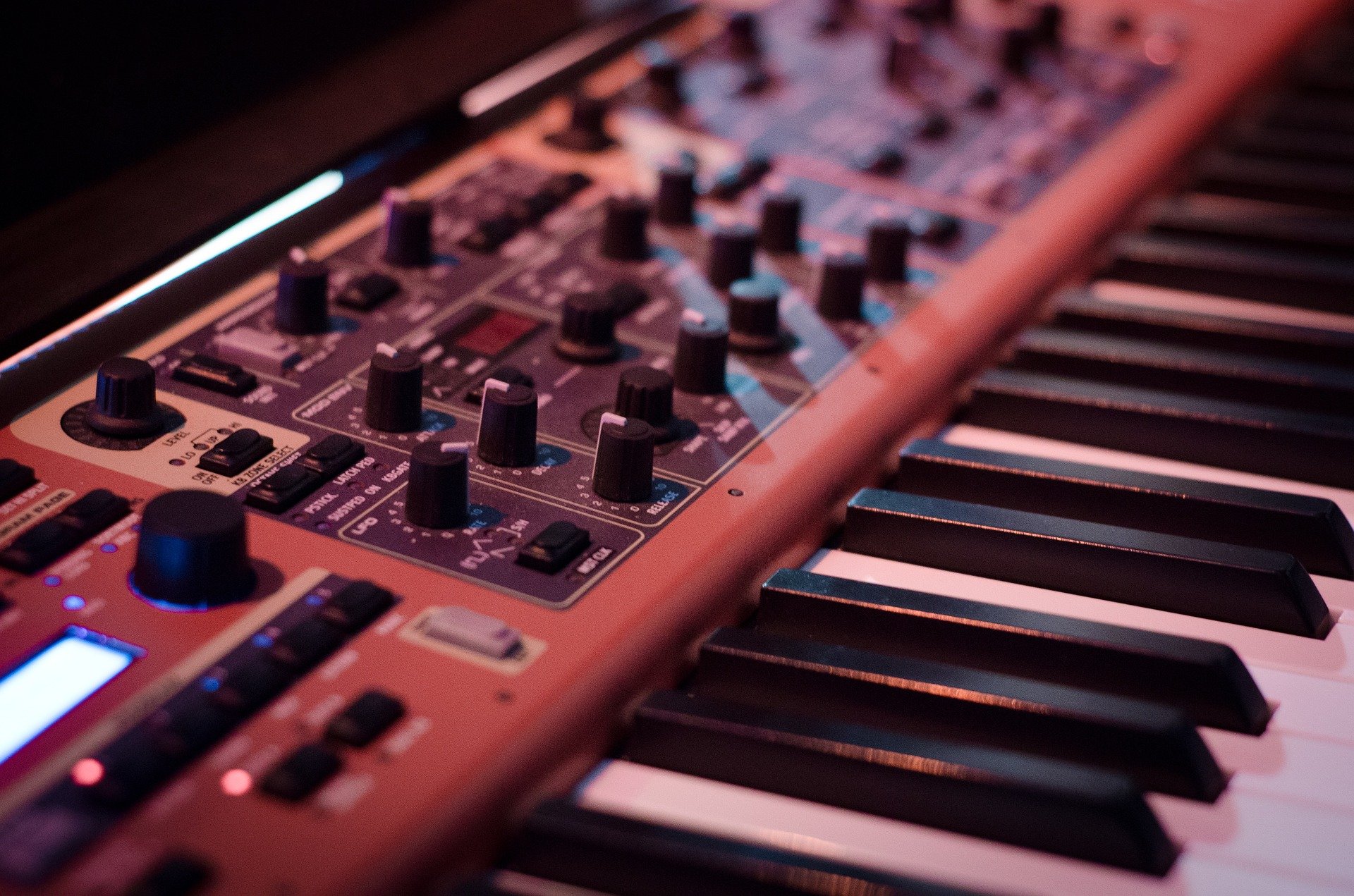 Looking For The Best Polyphonic Synth Under $500?

Here’s a look at our favorites, including our top pick the – Korg Minilogue 4-Voice Polyphonic Analog Synth.

Synths can be difficult to master, but in the right hands it can open up the entire spectrum of music and sound. With that in mind, let’s take a look at the best polyphonic synth under $500.

What to Look For in a Polyphonic Synth

With so many options on the market it can be a little overwhelming trying to find the best polyphonic synth. Considering the complexity of the instrument doesn’t make the decision any easier as the interface can be pretty confusing to the uninitiated. To help you in your search for the best polyphonic synth under $500, here are a few a few tips and ideas on what to look for:

The Korg Minilogue is the next-generation analog synthesizer for musicians of all types. This synth’s professionally integrated features make it powerful yet surprisingly easy to use. It’s also highly portable, so it’s great for musicians and producers on the go. With the 37-key Minilogue, you’ll get the powerful sound of real analog with inspiring features such as: 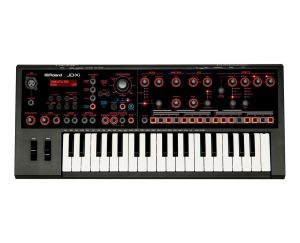 The Roland JD-Xi manages to combine powerhouse functionality into a compact synth that’s easily portable and affordable. With a unique crossover sound engine, the JD-Xi offers the best of both worlds: the smooth, warm response of classic analog, with the versatility and clarity of modern digital. A few of the 37-key JD-Xi’s distinctive features include: 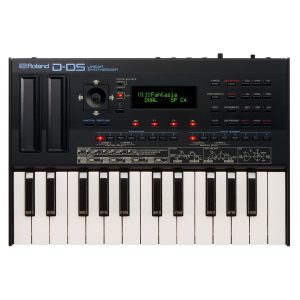 Since it was released in 1987, the Roland D-05 Linear Synth has been one of the most influential keyboards on the market. The revolutionary instrument helped to define late-80s music with an instantly recognizable mix of sampled attacks and synthesized sustaining waveforms, with built-in chorus, reverb, and EQ. With the D-05, you’ll enjoy the following professional features:

This package also comes with the Roland K-25m velocity-sensitive keyboard that transforms any Roland boutique module (including the D-05) into highly portable music making tool. It’s a truly compact keyboard at less than 12″ across, and it acts as a dock for any Roland Boutique module. When properly in place, the module can be tilted at two different angles for easier viewing and sound programming, or it can be laid completely flat. When used with the relevant module, the compact keyboard can address a range from -4 to +5 octaves. 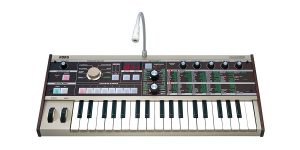 The Korg microKORG synth combines mini-keys, battery power, a simple-to-use interface, and phenomenal sound, all at an affordable price. The built-in electable-step arpeggiator and vocoder add a new dimension to performing and recording without the musician needing to master new technologies. It’s incredibly versatile, as any external sound can be processed by the microKORG’s filter. This synth lets musicians easily explore the world of electronic sound creation with dedicated knobs and a complete legend to the editable parameters right on the front panel. Some key features of the microKORG include: 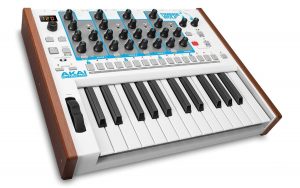 The Akai Professional Timbre Wolf is a polyphonic 4-voice analog synth that takes a novel approach to how its voices interact. With a single VCA (square or saw) each voice runs through a four-pole low-pass filter with resonance. The filter for each voice is modulated by an envelope, which can be shaped by dedicated decay and envelope amount knobs. The voices can be tuned and played independently, performed polyphonically round-robin style, or all 4 at once in unison. The synth has out-jacks for each voice, giving you an array of creative routing and mixing options.

Each of the 4 voices has their own 32-step dedicated sequencer with A/B and fill variation, with the sequencer featuring 4 tracks total. The sequence tracks send their notes via MIDI, so if you’re using the sequence in poly mode you can have one track send notes to the Timbre Wolf while using any (or all) of the remaining three tracks to control other electric instruments. There’s also an LED display and Octave ± controls to give you visual command of the instrument.

At the end of the day, your budget will probably be the biggest deciding factor here in choosing a best polyphonic synth under $500. If you’re looking for the best value, the Akai Professional Timbre Wolf is the most affordable option on the list. The MicroKORG is a great mid-range option. If you want a modular setup that’s customizable, you should definitely go with the Roland D-05 Sound Module & K-25M Keyboard package.

If you can afford the higher investment, I’d highly recommend getting a professional series synth that can grow with you, such as the Korg Minilogue or the Roland JD-Xi.